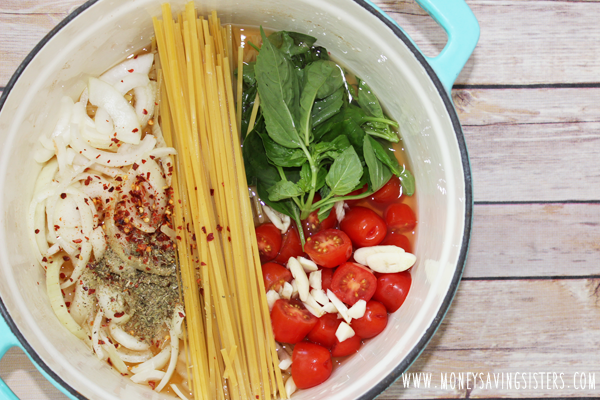 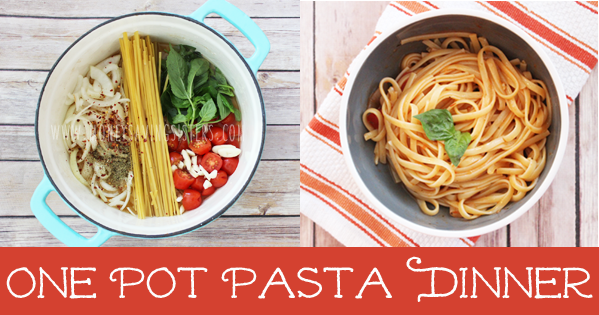 Ever since I saw this post on Pinterest, I knew I had to try my hand at a one-pot pasta dinner! I have a severely under-used dutch oven that needs some recipe love! Y’all know how much I love dead simple recipes..but what I also love is a recipe that doesn’t call for a whole lot of dirty dishes too1 This one only needed a dutch oven, knife & cutting board! :) 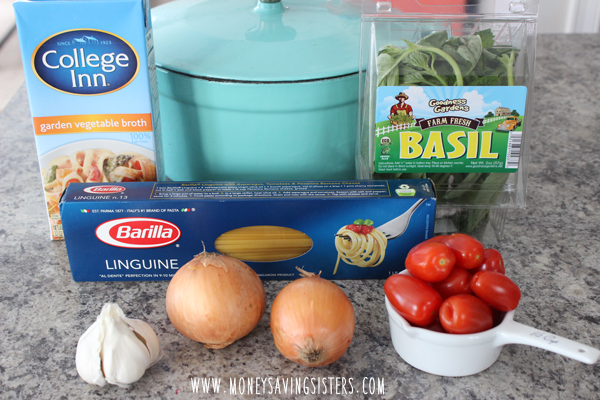 I added a handful of chopped grape tomatoes, one chopped onion, 4 cloves of garlic, a bunch of fresh basil leaves, a sprinkle of red pepper flakes, oregano, 4 cups of vegetable broth and a cup of pasta sauce along with 3/4 of a box of Barilla Linguine. (The only reason I used the fresh tomatoes and pasta sauce was because I was out of diced tomatoes, but you could totally use diced tomatoes in place of the fresh ones!) 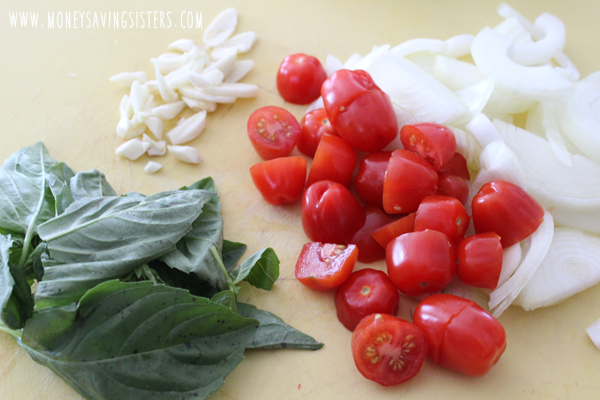 Throw them all inside the dutch oven and cook on med-high until the pasta is al dente. 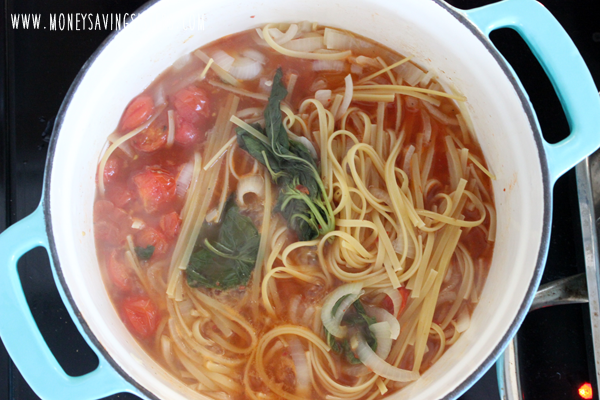 You will want to stir the mixture often making sure that nothing sticks to the bottom of the dutch oven. 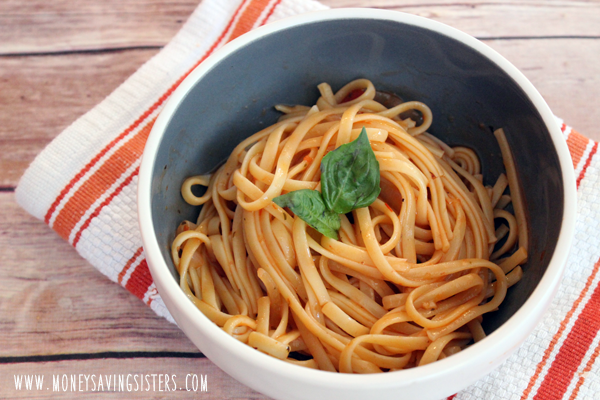 Once it’s cooked, use tongs to remove pasta and veggies and put into pasta bowl or plate. This was by far the most flavorful pasta I’ve ever made! If I had to re-do it I think I’ll put less red pepper flakes as my kids thought it was a bit spicy! 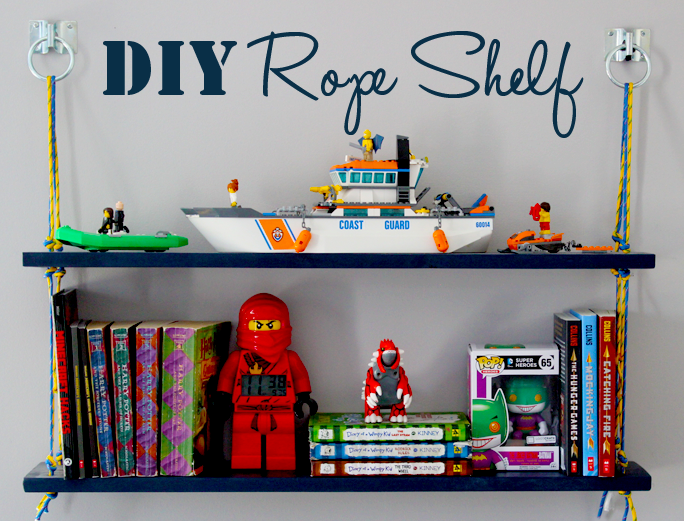 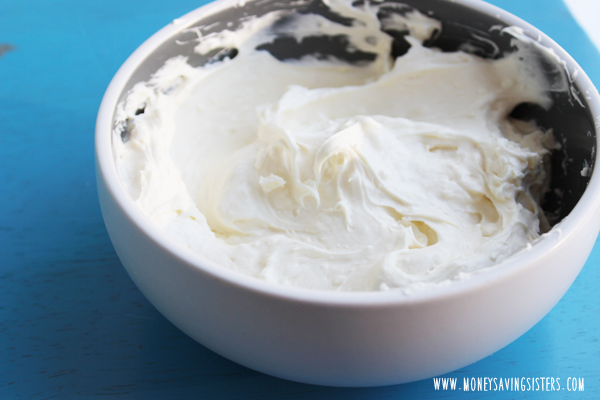 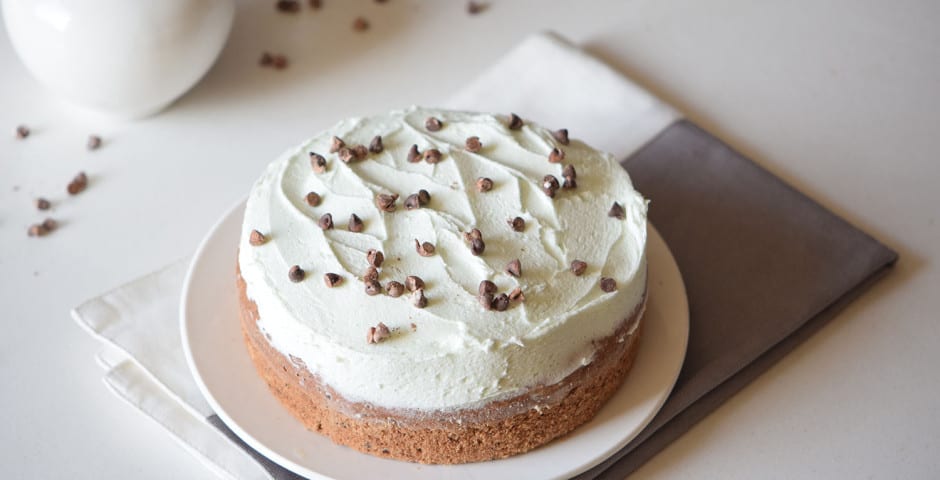 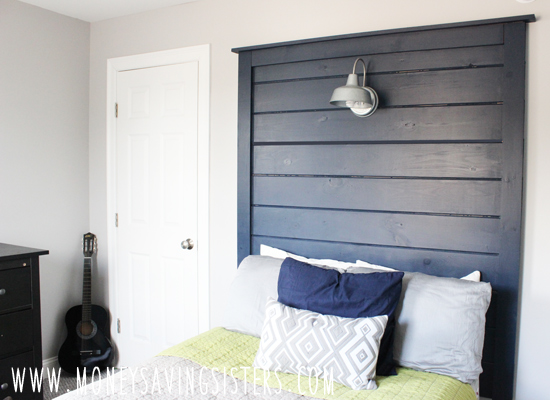 This article has 5 comments