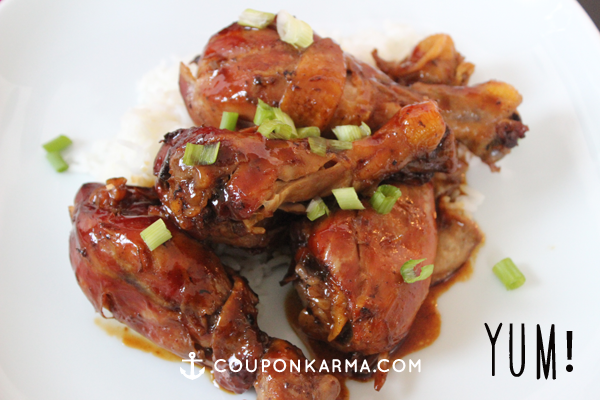 You ladies (and guys!) are in for a treat with this 3 Ingredient Recipe! Now I have to admit, I was a little skeptical at first when I heard you could cook chicken with Coca-Cola & Soy Sauce in a crockpot, but the more I thought about it, the more it made sense. There is a ish ton of sugar in Coke which balances out the saltiness of the Soy Sauce!

I poured a 1/2 cup of Soy Sauce & an 8oz bottle of Coca Cola with about a dozen chicken drumsticks in the good old trusty Crockpot and set it on low for 6 hours. This is what the mixture looks like when everything is in. (See the frothiness of the Coke? )

This is what the chicken looked like after 6 hours in the crockpot. It was practically falling off the bone, that’s how juicy and delicious it was! From here I turned off the Crockpot and drained all of the liquid from the Crockpot and put it into a sauce pan.

My goal in pouring out all of the liquid into a sauce pan was to reduce the liquid enough so that it would form a nice glaze. You’ll want to reduce it until the liquid is considerably thicker than when you removed it from the crockpot. I then dumped my chicken wings in a bowl and poured the new glaze over the wings and then served with rice & garnished with green onions. The verdict: The kids loved it!

If you’d like to Pin this Recipe on Pinterest, hover over the image below until you see the Pin It button at the top left hand corner! 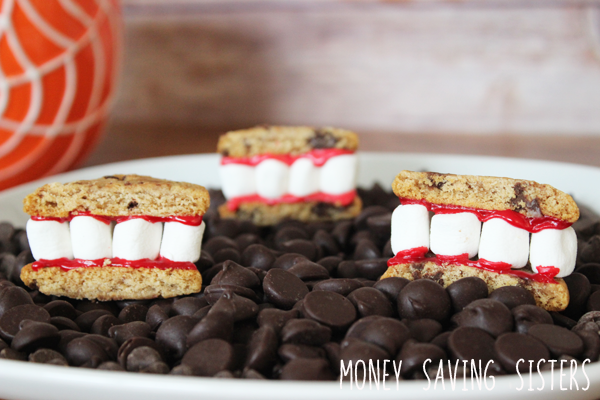 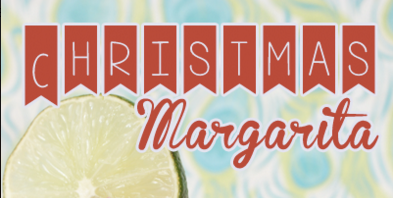 Christmas Cocktails: How to Make a Christmas Margarita

25 Days of Christmas Activities for the Entire Family 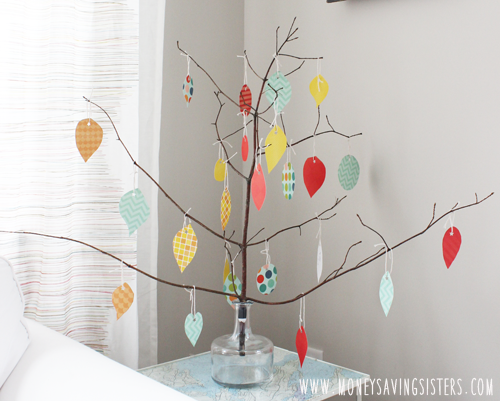 How to Make a Thanksgiving Tree – A Lesson in Gratitude

This article has 49 comments